The EJ20 turbo engine installed in the first-generation WRX is a significantly improved version of the EJ20, which was the first model for Legacy, and has a new cylinder head design that has been redesigned for higher output.

For this reason, the naturally aspirated EJ20 engine has adopted a direct valve drive with a valve angle of 41 degrees, improved torque in the low to medium speed range, and a new equal length double Y-shaped exhaust manifold with higher exhaust efficiency.

The newly developed 2-stage twin turbo has been newly adopted for the GT and RS grades that represent Legacy. The purpose was to achieve both high output and running, and to secure a powerful torque from low speed even in daily driving.

Specifically, it produces a linear response over the entire area and a large torque comparable to that of a 3.0L naturally aspirated engine, resulting in the same engine specifications for 5-speed MT and 4-speed AT.

As for the A/R ratio, which represents the capacity of the turbocharger, the GT of the first generation Legacy was 15, and the RS model was equipped with a high-speed turbine of 20.However,this two-stage twin turbo EJ20 is equipped with two turbines with an A/R ratio of 12. As a result, a low-speed turbine with an A/R ratio of 12 operates in the low-speed range, resulting in a linear accelerator response with little turbo lag.

This two-stage twin turbo had an unusually high cost engine system, such as the use of ball bearing type bearings.

The supercharging pressure control of this two-stage twin turbo is electronically controlled, and the exhaust switching valve and waste gate are controlled by parameters such as intake manifold intake pressure, intake air amount, engine speed, water temperature, throttle opening, knock sensor, etc. It was a system to control valves.

Like the WRX, the intercooler is air-cooled and laid out on top of the engine. It was cooled by the air flowing in from the air scoop on the bonnet, and the hot air was flowing out to the transmission side behind the engine.

In this way, the example of adopting a variable system called a twin turbo and two-stage control for a 2.0L 4-cylinder engine was unprecedented at that time, including overseas, and was a particularly costly and complicated system.

However, in some urban and suburban roads, if the turbo switching timing coincides with a sudden acceleration from a light accelerator depression, the acceleration may be interrupted for a moment.

The model with the highest output in the WRX series is the WRX STI, and in 1996, “WRX TypeRA STi version II” was released with a limited number of 555 units. This STI tune EJ20 turbo engine generated 275ps/6500rpm.

However, in 1996, the Impreza series was minorly changed, and the WRX engine was further increased in rotation speed and output, reaching the domestic voluntary regulation value of 280ps at that time.

This engine is named Master 4 Series. The cylinder block has been changed to an open deck. The ignition system has been changed from direct ignition to simultaneous ignition of two coils. Improvements in the cooling performance of the cylinder head, metal cinder head gasket, low friction piston, intercooler size increase, etc.

From the F type, the EJ20 turbo engine was further improved and evolved into the EJ207 (PHASE-II series), adopting a newly designed cylinder block and cylinder head. Auxiliary equipment such as the Airflow sensor has also been greatly improved.

In 1998, the wide-body complete car “22B STi”, which was modeled after a WRC car, was released in a limited number of 400 units.The 22B is a full-fledged complete car equipped with wide fenders. The EJ engine has a larger bore diameter with a 96.9mm x 75.0mm bore stroke, and has a displacement of 2212cc called the “EJ22 revision”.

The cylinder block used has the same closed deck structure as for WRC cars, and the piston is made of aluminum forging, a hollow valve, an inner shim structure is adopted, and it is a full-scale STI handmade engine that is also balanced. there were.

The special engine generated 363Nm/3200rpm with a maximum torque of 280ps/6000rpm due to self-regulation.

In 1998, the third generation Legacy (BE/BH type) appeared. The 3rd-generation Legacy, which has the catchphrase “Be the best of the Legacy”, is equipped with an improved EJ20 PHASE II engine in the GT grade.

This engine has been improved with the aim of improving low and medium speed torque, improving fuel efficiency, and reducing vibration. First, in the skeleton of the engine, the thrust bearing position of the crankshaft was changed from the 3rd journal to the 5th journal to reduce vibration.

In addition, the fastening bolts between the engine and transmission have been tightened from the conventional four to eight to increase the fastening rigidity of the power train, greatly reducing overall vibration.

The intake port adopts a straight tumble port shape to improve the combustion speed in the low load range and increase the torque. In addition, it is the first Subaru system to take in air from outside the engine room, that is, from the outside of the vehicle.

Conventionally, a water moat is assumed, and intake air in the engine room is used so that water does not enter the intake air. However, it goes without saying that external intake air that can take in cool air is more advantageous for improving torque.

The EJ20 turbo for GT follows the 2-stage twin turbo. The turbine blade size has been reduced to improve engine response, and mixed-flow turbine blades have also been adopted. As for the output, 260 ps for AT and 280 ps for MT were generated, boasting outstanding output in this class.

In 2002, based on this legacy sedan, the STI complete car “S401 STi version” was released for limited sale.

This engine has been hand-assembled and balanced by STI’s skilled workers, and the engine cover has been changed from standard black to silver, making it a special engine with a serial number.The power is 293ps/6400rpm and the torque is 343Nm/4400-5600rpm. It was also equipped with a 6-speed MT used in the GD Impreza WRX-STI, equipped with Brembo brakes and S401-specific parts.

Introduction of the second generation Impreza

The second-generation Impreza (GD/GG type) debuted in August 2000, and the WRX STI model was added in October, two months behind.

From this second-generation Impreza, the EJ20 engine has evolved further by adopting variable control technology. The base EJ20 turbo for WRX has been newly developed with the theme of achieving both high output performance and environmental performance.

While pursuing improved fuel efficiency and cleaner exhaust gas, we are pursuing high torque characteristics over the entire area that exerts more than 80% of the maximum torque at 2200 rpm, and has evolved from a high speed rotation/high output type to a torque pursuit type. It is.

In the engine itself, the intake cam is equipped with an active valve control system (AVCS) to realize continuously variable valve timing.

In addition, a tumble generation valve (TGV) is newly installed in the intake manifold, and the intake flow flows through a narrow manifold section at low rotation speed and low load, increasing the air flow velocity to generate a tumble flow, stirring the air-fuel mixture and increasing the combustion speed. It is.

In addition to this, a multi-hole injector, large-diameter turbo, etc. are also adopted, and EJ20 turbo standard specifications have achieved output of 250 ps / 6000 rpm, 333 Nm / 3600 rpm, focusing on low and medium speed torque. On the other hand, the WRX STI specification engine has been further matured as a sports engine.

The cylinder block has a new semi-closed deck type exclusively for STI specifications. The joints (reinforcement bridges) are made in the upper, lower, left and right sides of the water channel above the cylinder, achieving cylinder rigidity comparable to that of the former fully glazed deck structure. Moreover, it is more mass-producible than the previous closed deck structure.

The intake side valve is a hollow valve and the exhaust side is a sodium filled type. A new shimless lifter is used to adjust the valve clearance. Previously, the inner shim type was used to set the gap adjusting shim inside the valve lifter, but in the case of a shimless type, the gap can be adjusted by selecting the lifter thickness setting. As a result, the valve train has been made even lighter, and improved blow-up and maximum allowable engine speed have been realized.

The piston and connecting rod have also been newly designed, and a low friction forged piston has a nutless structure at the large end of the connecting rod.

This STI engine has also adopted AVCS, and the turbo has a larger diameter abradable seal structure. In addition, a large intercooler with a capacity increased by 50% compared to the conventional STI model and a low back pressure muffler are combined to achieve higher output. 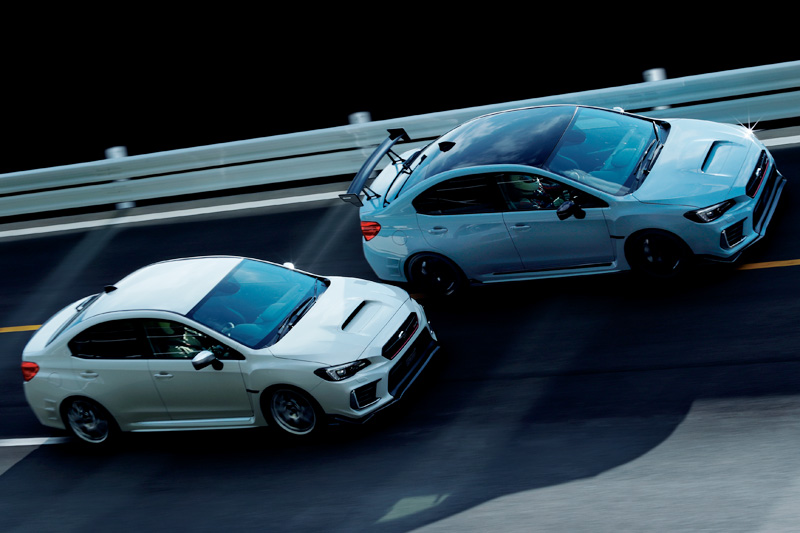 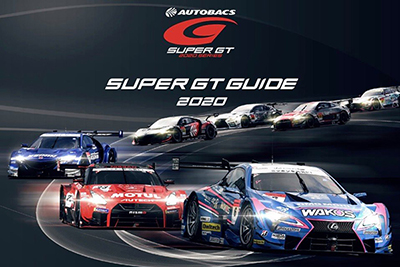 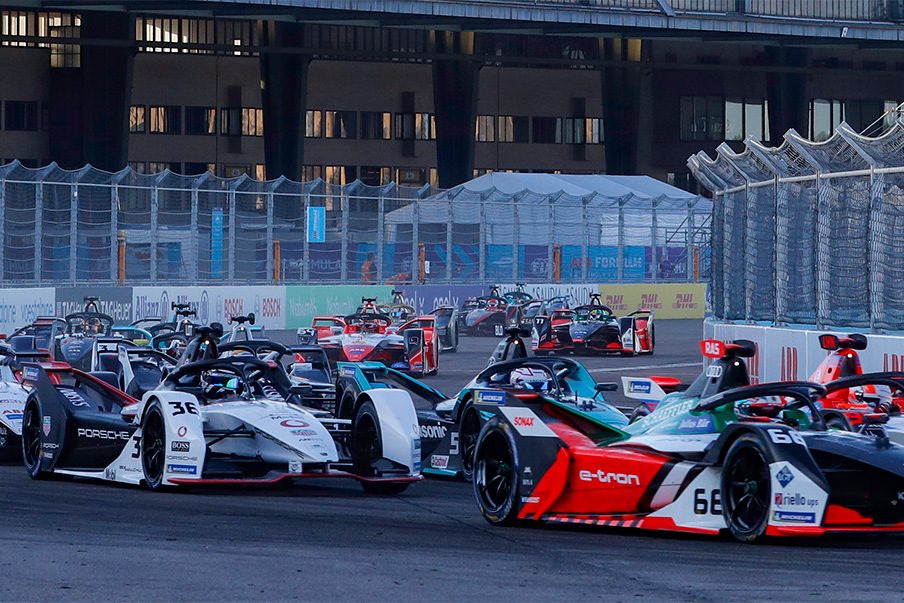 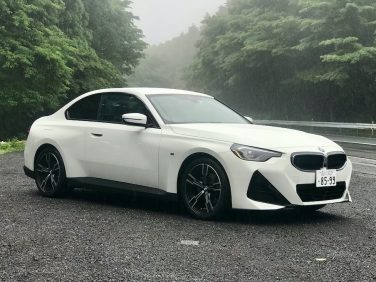 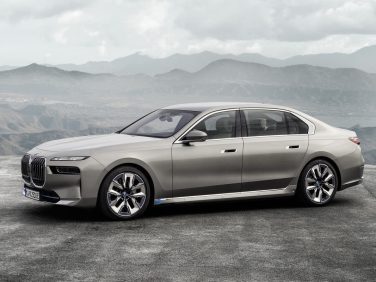 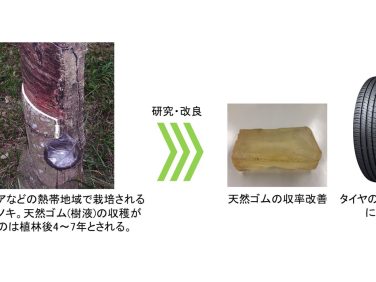 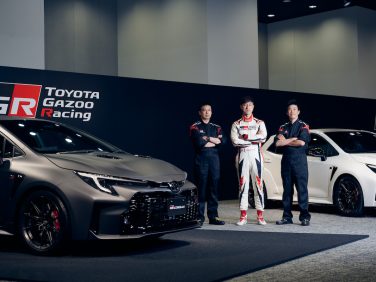 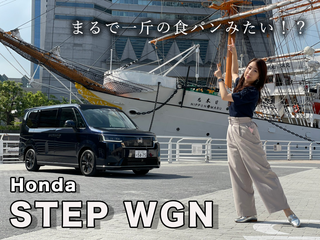 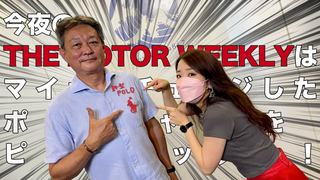 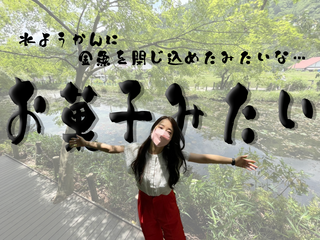 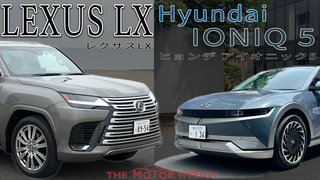 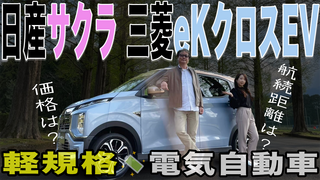